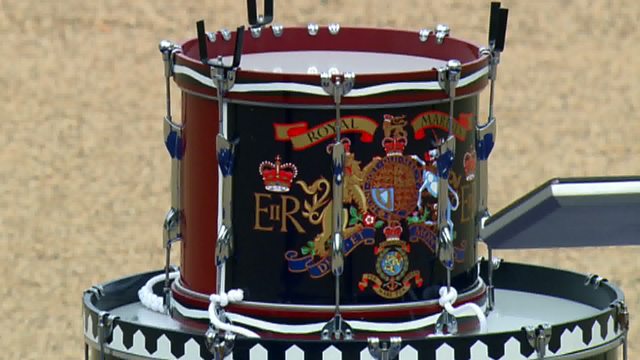 For centuries, soldiers about to go into battle asked for divine help and guidance in what were known to be difficult times ahead.

Because of the distances to be covered and lacking any means of transport to take soldiers to church, the Regimental Padre conducted the service in the field.

This called for a platform upon which he could place his Bible and other pieces of equipment he required to conduct a formal service. Lacking any other Altar, the regimental drums were put into service by stacking them in layers (Piling the Drums), placing upon the drums the Regimental Colours (which had been consecrated) this then served as a temporary Altar.

The first documented use of the Drumhead for this purpose was in the 1700’s, and like so manty things Military it soon became a tradition. The Drumhead Service is still used to pay homage to those comrades who offered their lives in defence of their Country.